August and September at Dingestow

August was rather a quiet month in comparison to July, but a few nights produced interesting moths. Highlights at Dingestow were the second Jersey Tiger for the site on 20th August and Dingestow's first Crescent and 8th Bulrush Wainscot on 29th August. 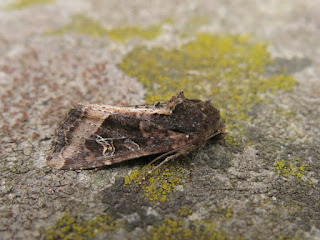 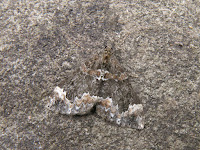 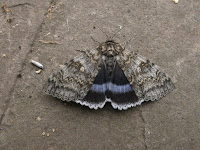 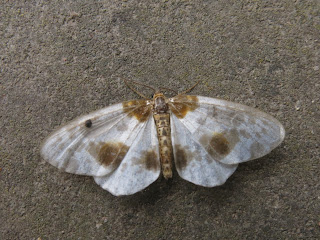 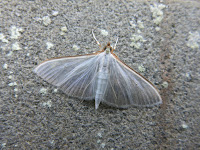 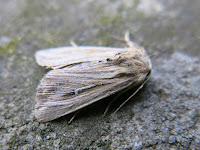